2015.07.13
Taiwan: A Solution to the South China Sea Dispute (台湾中国語)◆ 著者：Sheng-Feng Huang (黃聖峰)
The solution is actually very simple: Ending the entrusted administration over Taiwan of the confusing “former Chinese government” and help the people of Taiwan establish their own sovereign state. By doing so, the undetermined legal status issue of Taiwan at the core of the San Francisco Peace Treaty would be resolved completely, the people of Taiwan would acquire the international recognition they deserve, and most importantly, the compelling but fake inheritance chain linking the PRC, the ROC and Japan about sovereignty over Taiwan, Penghu, the Spratlys and the Paracels would be broken. 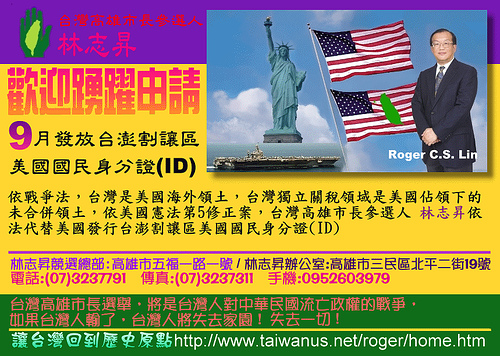 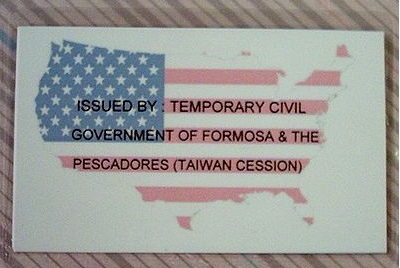 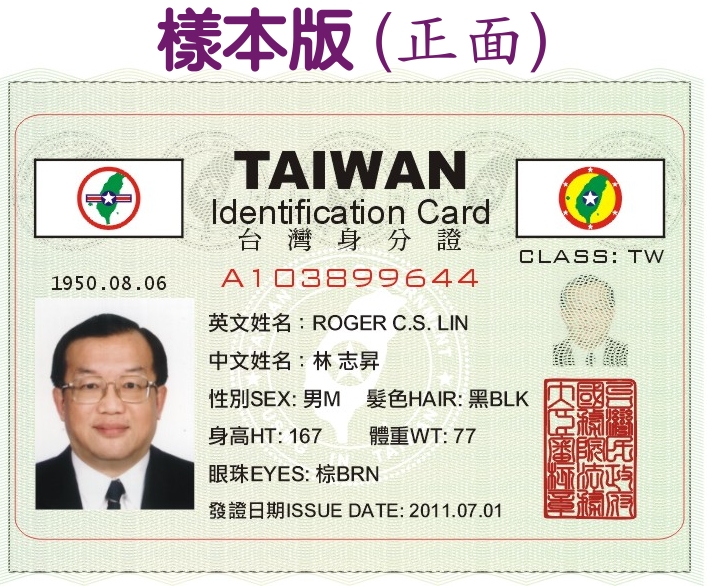 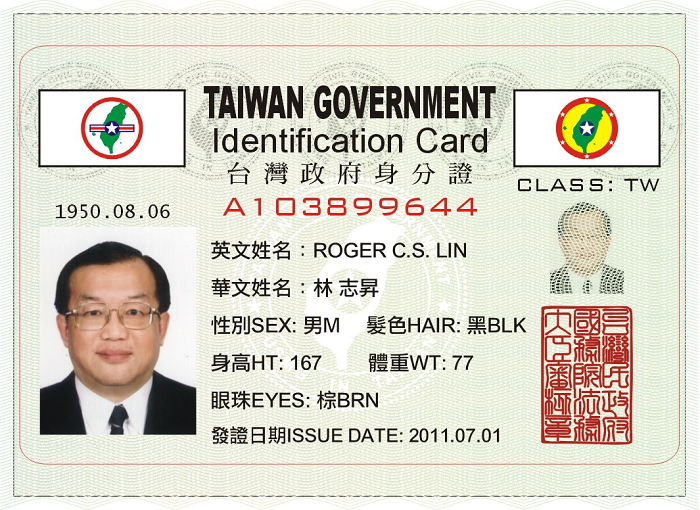 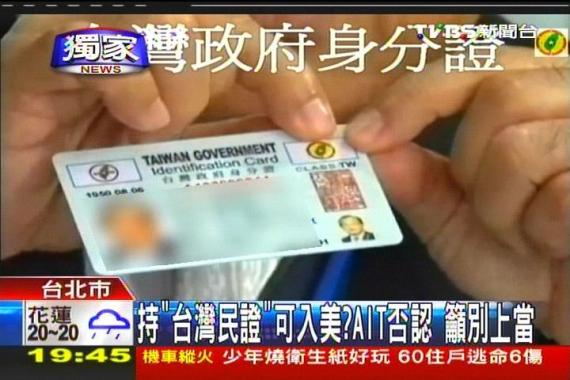 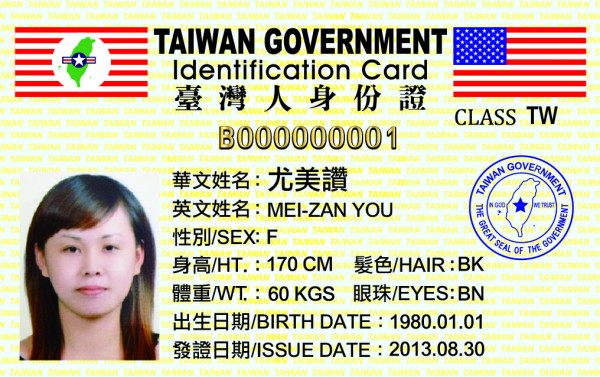 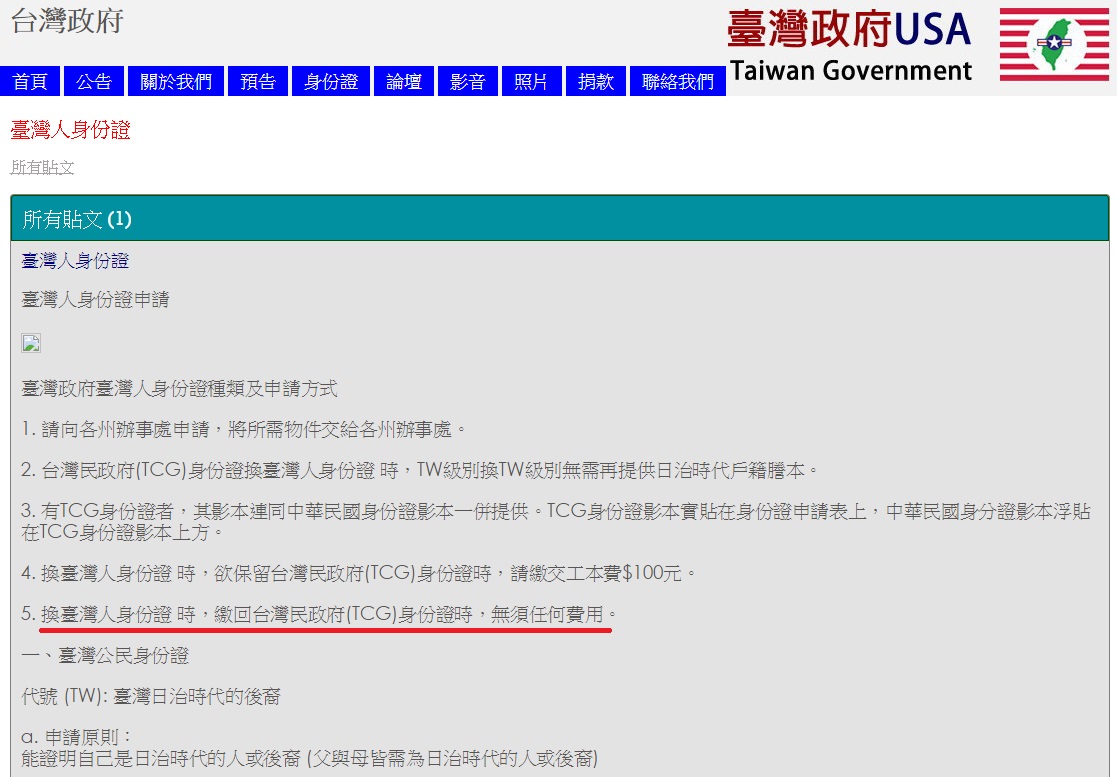 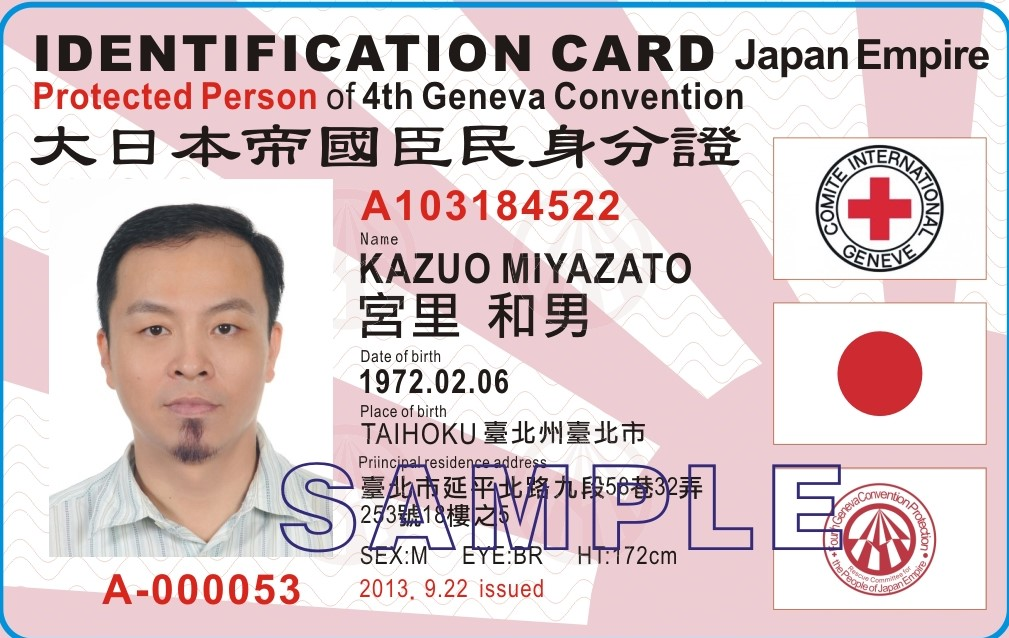 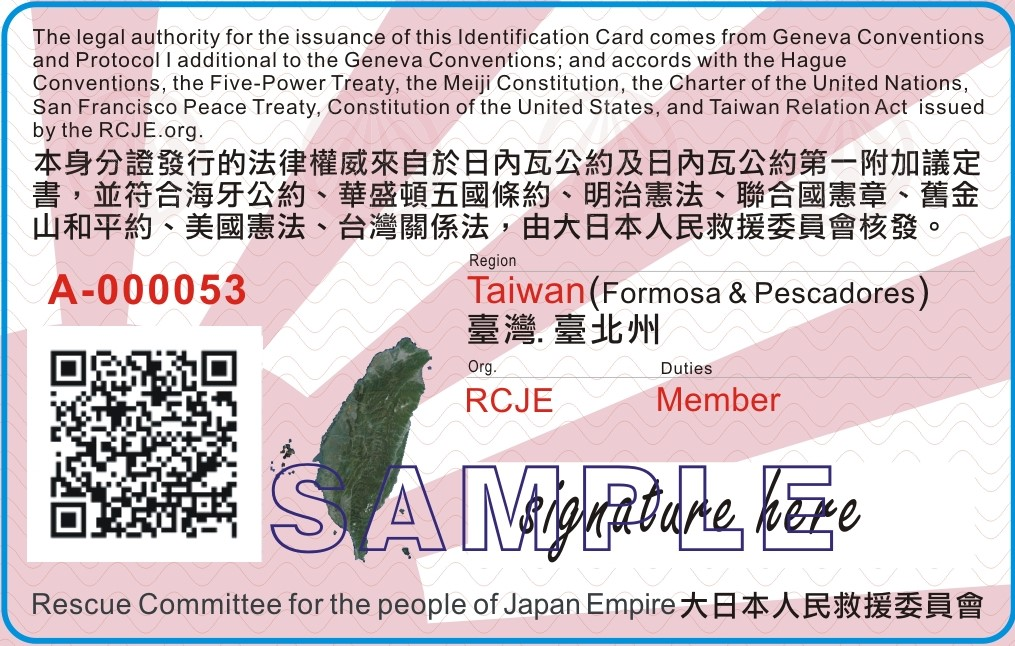